what travellers were writing about Moscow 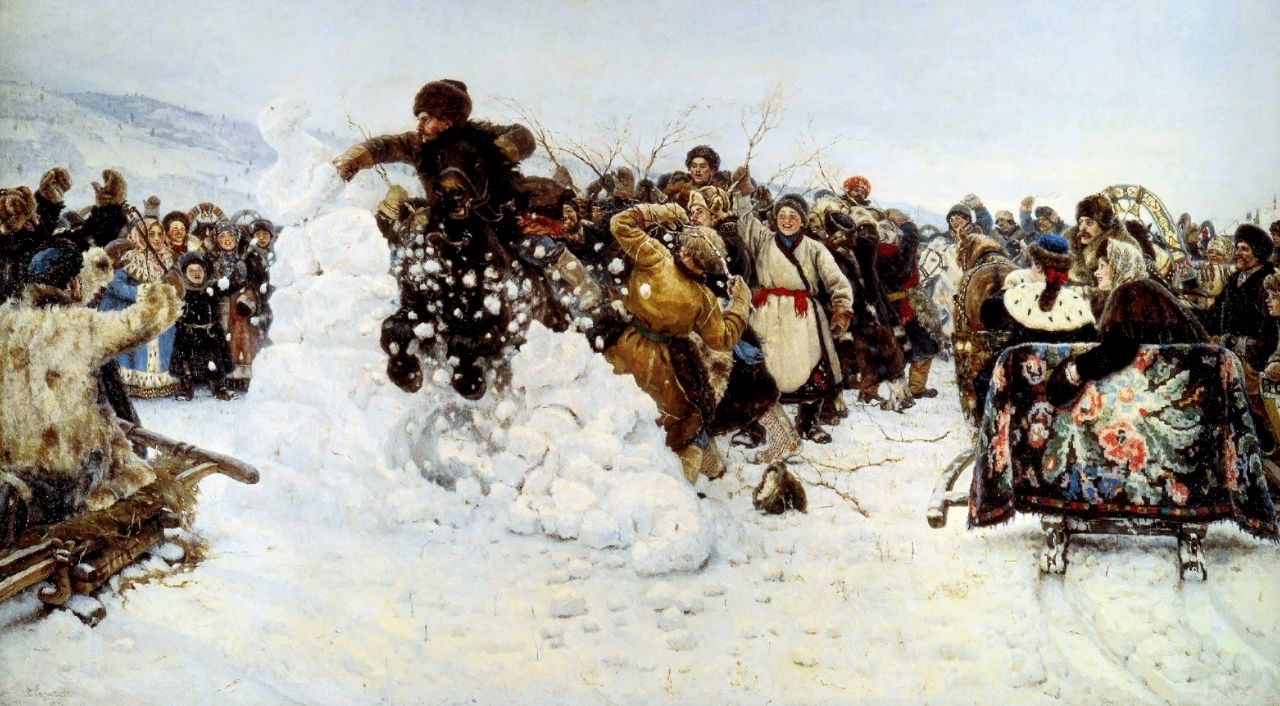 By 2016 Russia was visited by 17,4 million of tourists. Of course, several centuries ago, Russia did not have such a high number of guests. It is very interesting to know what foreign travellers were writing about Moscow.

First European who gave the description of Moscow was the Venetian diplomat Losapath Barbaro: “If you think that we are suffering from dirt, then you are terribly wrong. This problem is everlasting in Russia. Summer time, no one is foolish enough to travel far away because of the dirt and swarms of horseflies. They fly everywhere probably from Russian endless forests that are mostly uninhabited.” 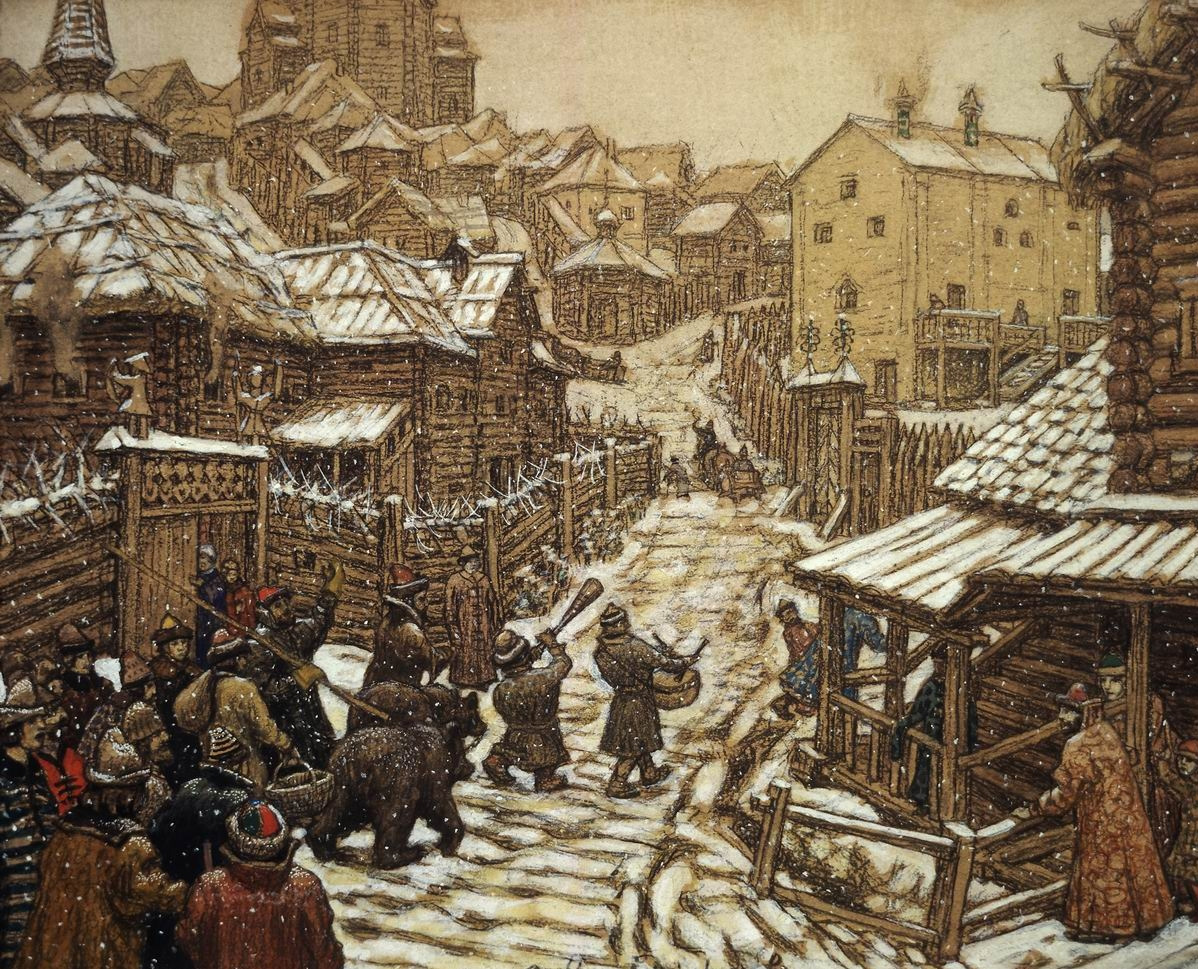 Another spectacular event that was impressing foreign travellers were Moscow River’s Fairs. It fascinated everyone who visited Russia and saw it. Moscovars showed to travellers those River Fairs as the sighseeing of the city.

Venetian traveller Ambrogio Contarini was writing about Moscow (1476-1477) : “At the end of October, the river which flows through the city is completely frozen; and on that sturdy ice new shops are assembled. You can hardly find anything for sale in the city during the winter time. This strange River Fair is surrounded by city from both sides of the coast, thus protecting it from the cold winds. It was considered to be the warmenst place of the city”.

This fair was the first refrigerator in the world: by the end of November cows and pigs were slaughtered, and their bodies were placed into the icy river. Meat was kept fresh until the springtime.