How to drink with Russians. 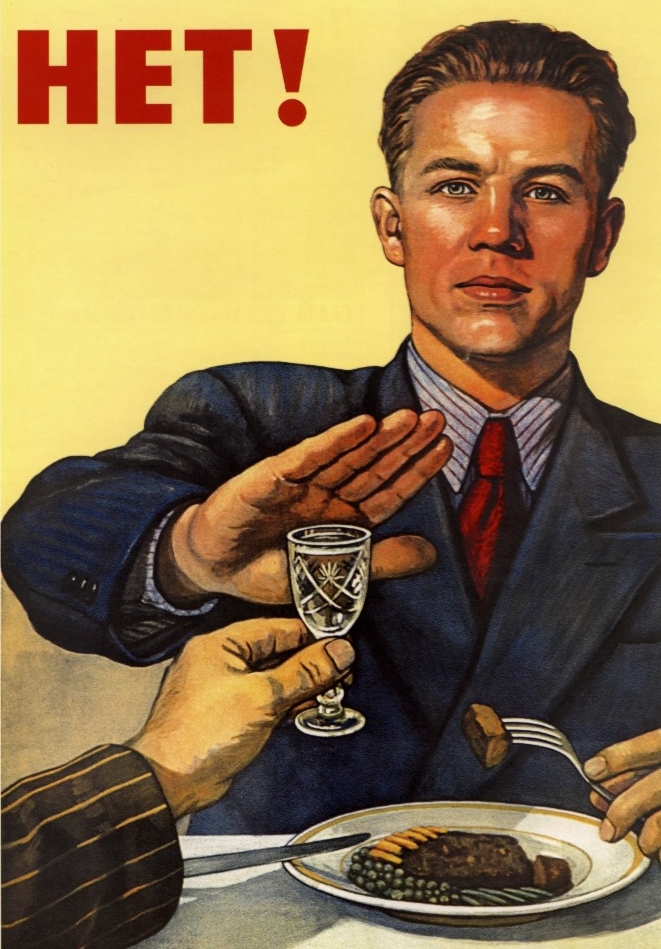 How to drink with Russians

An American living in Russia shares his drinking experiences with Russians and gives some advice.The first bit of advice he had learned about drinking with Russians was from a Frenchman. Frenchman said, “Russians always eat while they drink. And, they always drink vodka ice cold. That is why they can drink a lot.” Of course, there is truth in what the Frenchman said. If you visit someone’s home and drink with them, it is likely they will have some snacks available to go along with it. But, it’s not like Russians walk around all day with pickles in their pocket in case they stumble into a friend with a bottle. In comparison, there are many clear-cut indicators that you’re drinking with Americans: They want to play a game. They want to chug beer (standing up, kneeling, upside down — Americans are obsessed with chugging beer.) And at least one of them will be drinking a Bud-light. But when a Bud-light passes over the border into Russia, it quickly withers away under the pressure of an entire country’s disapproval.

“In 988, before Russia accepted Christianity, ambassadors from different countries would come to propose their religions to Knyaz [Prince] Vladimir. And when the Islamic one told Vladimir that people are not allowed to drink, he right off the bat declined, saying: “Russian joy is in drinking!” When Russians are celebrating, they drink alcohol. When Russians are sad, they drink tea (okay, and maybe alcohol too).

Though, when vodka is on the table, never sip it. Vodka is not made for sipping. It is made for taking shots and going blind (just kidding!). If you’re not keen on vodka shots, it is better to say “no” than to sit there gingerly sipping away at your shot glass. Why would one SIP vodka? It tastes awful! It only serves the purpose of getting you drunk quickly and efficiently, so you shoot it!

In this ever more interconnected world of ours, it still amazes me that Hollywood has not caught on that "Na Zdorovye" is not a thing! (They really want it to be a thing. It’s just not a thing.) If you go to Russia and cry, “Na Zdorovye!” every time you cheers, you’re going to look like a jackass.