Is homeopathy really a pseudoscience or not? 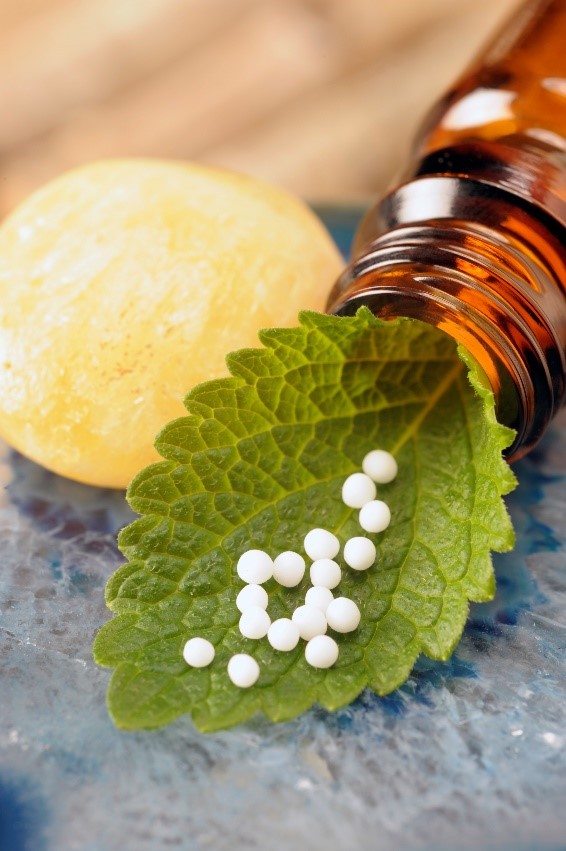 A large-scale campaign against homeopathy has started in Russia. Russian Academy of Science has officially declared that homeopathy is a pseudoscience and plans to remove it completely from advertising and usage in goverment medical institutions. Nevertheless, is homeopathy really a pseudoscience? Scientists note that homepathic healing is not truly harmless, as patients spend their precious time and money on unnefective medicines instead of using proper medicines that has proven its quality officialy by various tests. This is the main topic that is stated in the memorandum "On pseudoscientific homeopathy", published yesterday by the Commission to Combat Pseudoscience and Falsification, chaired by Academic E.B. Aleksandrov. For the first time in Russian history this question is discussed on scientific level. The beliefs about effectiveness of homeopathic healing reach such heights, that some people order tours around Moscow to visit the best homeopathic doctors available.

According to the ''Circulation of Medicines'' law, homeopathy is considered a real medicine. Now authorities oblige the manufacturer to prove the efectiveness of their respective production. However, it will not net a result of high value, as homeopathy is very hard to research, as it's (except for the complex drugs) appointment is based on patient's individual symptomatics. Moreover, there are virtually no guarantees that people sick with otititis will receive the identical medicines. If you will open a homeopathic manual, you will very soon find that for such illness exists more than 10 medicines, appointment of which is based around the respective patient's character, excreta, time of ilness' detoriation and even which ear is ill: left or right. That only means that doing a selection of infected is extremely hard, according to all of these delicate criteria.Though there have been a few of such researches, they failed to show advantages of homeopathy, in respect to placebo (It's also interesting to note that homeopathy too, has it's sugar pill). Some people even visit Russia to receive these "special" medicines. Some people even jokingly consider Russian hospitals to be some of the best Moscow tourist attractions.

As of right now, we can only judge the effectiveness (or lack thereof) of homeopathy based only on a private practices of a certain specialist. It is not a secret that modern doctors, who have higher medical education degree, often make use of both ways: traditional one and homeopathic. Yuliya Andronikova, who oversees a wing of pediatrics in Moscow centre of traditional obstetrics, a pediatrist of high category herself says:"If we'll talk about homepathy - I like it (although there is no evidence base to it). My evidence base is my experience. With one big clause: homeopathy is a very individual prescription."

Tatiana Sergienko, Pediatrist with a 40-year long experience: “As a pediatrist, I think that we can treat traditional homeopathy as a great alternative to allopative ways and medicines to treat many of children deceases (I do think that classical, individually handpicked monomedicines, not complex "homeopathic"medicines, which are mass-sold in all the pharmacies for everyone, that are quite far from the results they are promising. ) I do not accept the statement about homeopathy's false effectiveness. My practice prooves the opposite. Classical Homeopathy is quite effective and mostly safe for your health. I do think that is very right to cure the illness starting with the homeopathy. It can help right in the begining. In most cases we do not even have to use standart-issue allopatic medicines, kids are just recovering from homeopathy alone. Can somebody tell me, after all, that you should always start healing with hormones and antibiotics just because there are not even a trace of an original substance's molecule in homeopathic medicines!? It can only be said by people, who, obviously, are not very interested in kid's further fate. The child wins a few more years of healthy life with such treatment. I do not care if they'll find a molecule or not, placebo or something else. As for me, I operate with facts: we preserve children health, and its exactly the main target of pediatrics. But now, it seems that Homeopathy's stepped on someone's leg or it is some kind of another clickbait for attracting the people...It's kind of sad, though, really."