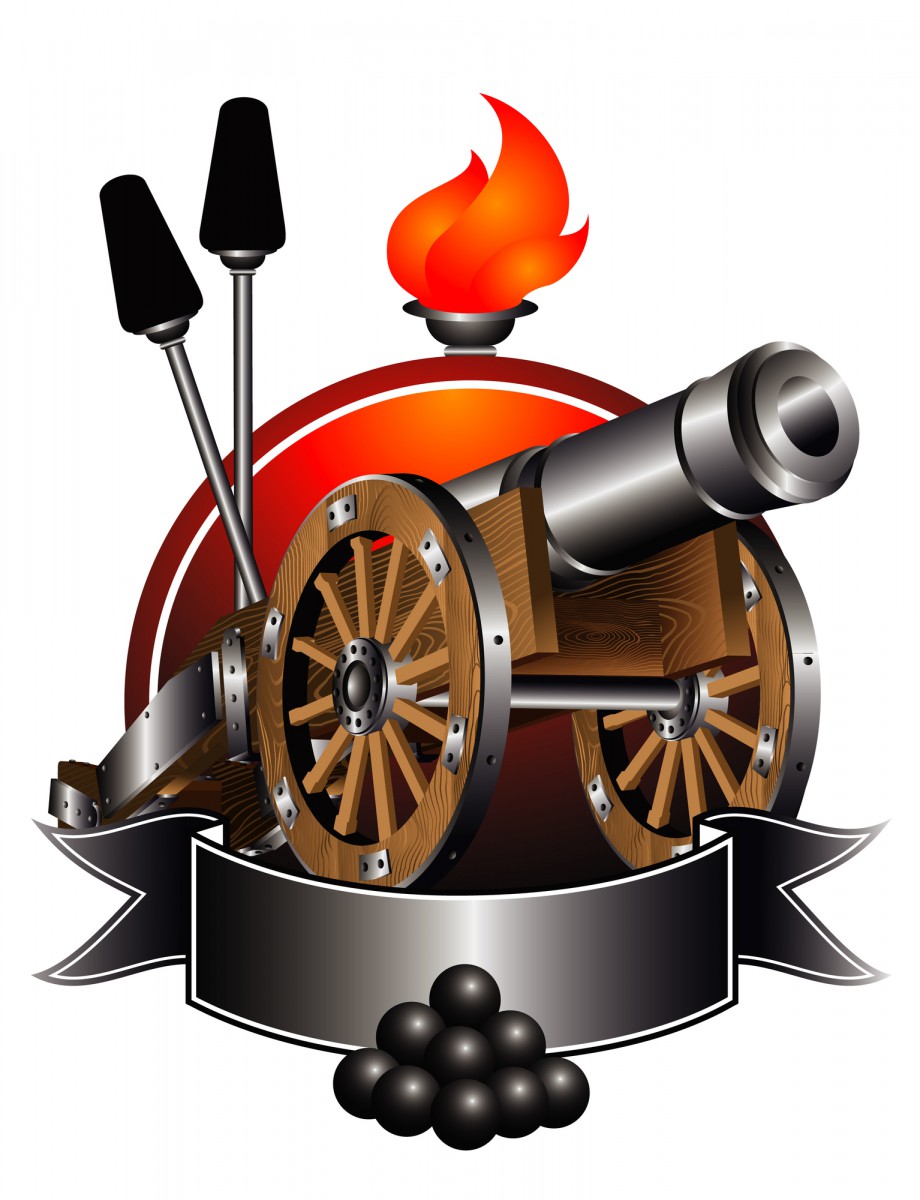 The cause of the Crimean war was the clash of interests between Russia on one side and England, France and Austria on the other side. These interests were focused on the Middle East and Balkans. Lead European countries strived to separate Turkish lands in hope to attain new territories and markets. Turkey was willing to revange for all its previous losses to Russia.

One of the main reasons of this war conflict was the new regime of passing Bosphorus and Dardanelles by the Russian navy. It was fixed in London convention in 1840-1841.

The cause of the war became the argument between the catholic and orthodox clergy. They have argued about the belonging of “Palestinian sanctities” (Bethlehem Shrine and temple of the “Holy Sepulchre”), which were on the territory of the Osman empire that time.

In 1851 Turkish Sultan, instigated by France, ordered to take away the keys to Bethlehem shrine from Orthodox clergy and transfer them to catholic church. In 1853  the Russian Emperor Nicholay the First made the Ultimatum. The conditions of this ultimatum were incompletable. With that ultimatum in play the peaceful negotiation became impossible and the conflict began. Russia broke the diplomatic relations with Turkey and occupied the Dunay duchy. As the result, Turkey have declared the war with Russia on the 4th of October 1853.

In 1853 England and France made a secret pact. The pact was about the new policies to counteract the Russian interests. Later they began their political blockade. They were afraid of Russian growing influence on Balkans.

The first period of the war: October 1853- March 1854. Chernomor squadron under the command of admiral Nakhimov in November 1853 fully destroyed Turkish navy powers in Sinop Bay, also taking Turkish commander as their captive. Russian land operations also made great progress in November 1853. Russian army has crossed river Dunay and driven back the Turkish forces. Under the command of general I.F.Paskevich the siege of Sellestria began. On Caucasus, Russian forces had a big victory in Bashkadilklar, thus they broke Turkish plans to conquer Transcaucasia.

England and France declared the war to Russia in March 1854, they were afraid of Turkish loss. By that time their fear of Russians was almost religious. From March to August 1854 they tried to attack Russian ports from seas on Abdun islands and Odessa, Solovets monastery and Petropavlovsk-on-Kamchatka. They also tried to block the sea to the Russian navy, but they had no success.

The Siege of Sevastopol began on the 13 September 1854. It lasted for 11 months. The Russian navy created a sea blockade in the port of Sevastopol to prevent the advancement of enemy ships- such was an order from admiral Nakhimov. Russians ships were too ineffective at the battle, inferior in both speed and power. The defense of Sevastopol was led by V.A.Kornilov, P.S. Nakhimov and V.I. Istomin, they all died in Sevastopol. L.N. Tolstoy and the worldwide-known surgeon N.I. Pirogov were  the well-known protectors of Sevastopol as well.

On the 27 of August after the 22 day-long bombardment,  English forces decided to take Sevastopol by the direct attack. The attack was successful- Russian forces were forced to retreat.

On the 18 of March 1856 Parish treaty was signed between Russia and Turkey, England, France, Austria, Prussia and Sardinia. Russia lost its bases and part of its remaining navy; the Black sea was declared as a neutral territory. Russia had also lost its political influence on Balkans. Serbia, Wallachia and Moldova have received independence. Russia was also restricted to build any kind of war ships on the Baltic Sea region.

This war was lost even before it was started. Nicholay the First had made tactical and political mistakes. He dragged a feudal Russia with economic and political problems to a conflict with powerful European countries and totally failed.