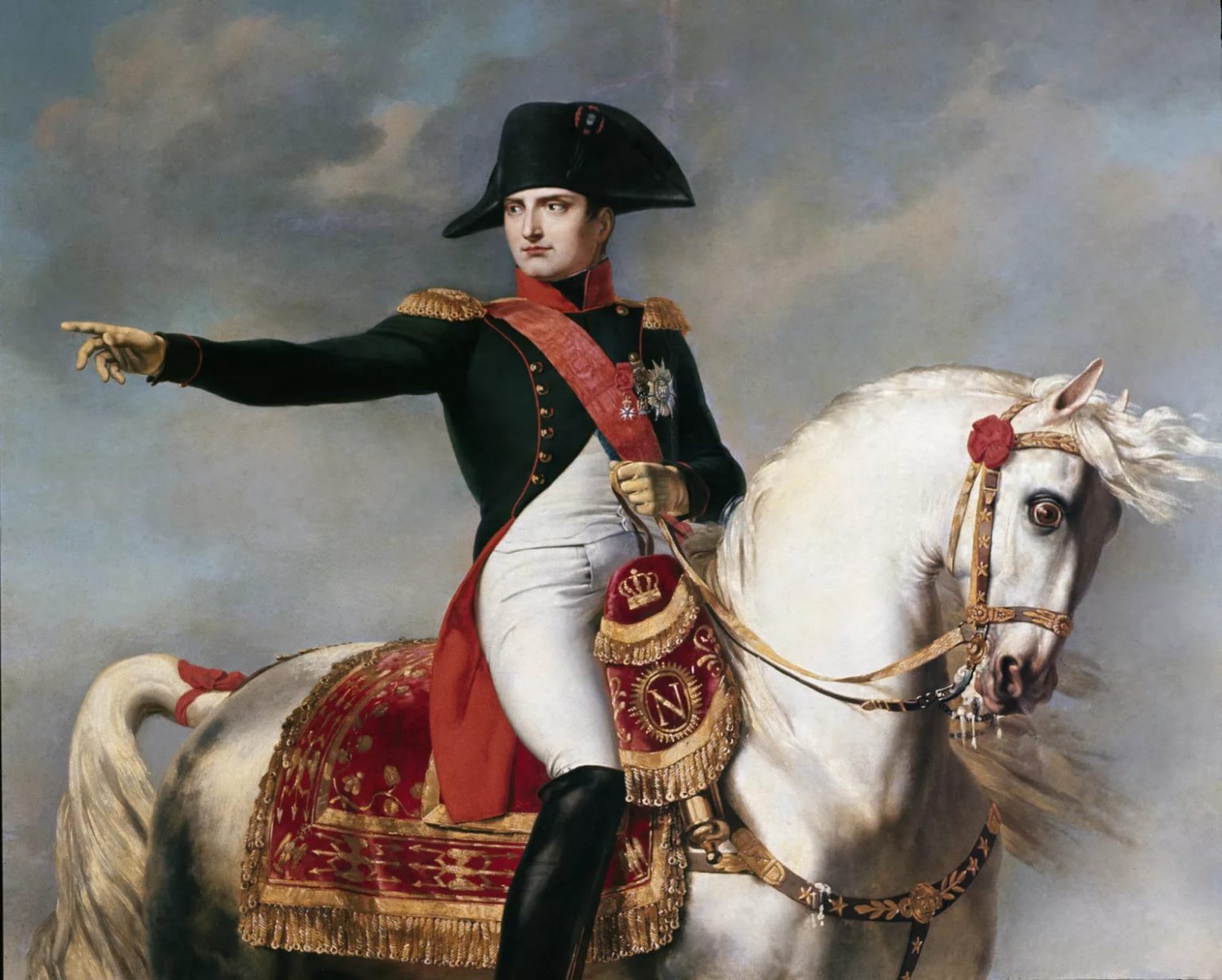 The main cause of the war was the violation of Tilzit treaties both by Russia and France. Russia virtually declined the blockade of England by taking British ships with their storage in its ports under neutral flags. France has also annexed Duchy of Oldenburg, and Napoleon considered offensive the Russian demand to withdraw all French troops from Prussia and the Duchy of Warsaw. Military Confrontation between the two great powers became inevitable.

On June 12,1812 Napoleon and his Grand Armée of 600 thousand men crossed the Neman river thus starting the French invasion. Having the army of only 240 thousand Russians were forced to retreat. French army was the largest army in the European history. On the 3d of August the first and second Russian armies have united under Smolensk. The Battle of Smolensk, the first major battle of the French army in Russia began. Despite winning the battle technically Napoleon's forces were tired, there was a shortage of food and motivation. In August, Russian forces had appointed a new warlord: M.I.Kutuzov. He was a brilliant strategist, had a great experience, he was beloved by people and soldiers. Kutuzov decided to take fight near Borodino village. It was a strategically brilliant location for the Russian army. The ring flank was covered by Kolocha river, the left flank was protected by ground fortifications. Artillery forces under the command of N.N.Raevsky stood in the center, covered by Schevardinian redoubt.

Napoleon wanted to break Russian positions on the left flank, then he planned to concentrate his forces in the center of the battlefield and suppress Kutuzov’s army to river. Four hundred cannons were fired on Kutuzov’s fortifications. A total of eight attacks were made by French army, they began at 5 a.m. loosing a lot of manpower. Only by 4 p.m. French army made some progress, capturing Raevsky and his squadron. Amidst the fight a desperate raid to French rear forces was made by Uhlan of the 1 cavalry corpus led by F.P.Uhlanov and by kozaks (special Russian forces) led by M.I.Platov. It held the French attack. Napoleon decided not to use his greatest soldiers so far away from France.

The fight was over late in the evening. Both sides had suffered great losses: French army has lost 58 thousand of men, Russians lost 44 thousand.

Napoleon considered himself a winner in this battle, but later he admitted that it was not true. In the battle of Borodino Russians had a great victory, both moral and physical. They have driven back the French dictator.

1 September of 1812 - Kutuzov decides to leave Moscow. The retreat was necessary for Kutuzov to restore. From one version the Russian general Kutuzov ordered to burn Moscow to destroy Napoleon forces completely. Napoleon planned to spend winter in Moscow also to restore. Another version is that Moscow was burned by French soldiers themselves, they made fires all around the city to cook food, get warm, for smoking and then it turned to such a disaster for them. As the result, ¾ of the city was completely burned and 12 000 Moscovites died. Napoleon had to leave Moscow because there was nothing to eat, survived Moscovites left Moscow, French soldiers were becoming desintergated and demoralised.

Leaving Moscow in October, Napoleon tried to move to Kaluga, and spend winter in the territory that was undamaged by war. On the 12 of October Napoleon army lost the battle under Maloyaroslavets and began its retreat. The last fight of Napoleons army was under Berezina river, the battle lasted for two days. As the result, only 30 thousand French soldiers left Russia. On the 25th of December, Aleksandr the First declared the manifest about the triumph of Russians in the Patriotic war against the Napoleon’s Army.

In 1813-1814 Russia together with Austria, Prussia and Sweden as allies finally destroyed French forces. The battle of nations under Leipzig was the biggest battle in this war. Parish treaty of the 18th of May 1814 left Napoleon with no throne and all captured territories did not belong to France anymore.