Russian culture is unique in many aspects. 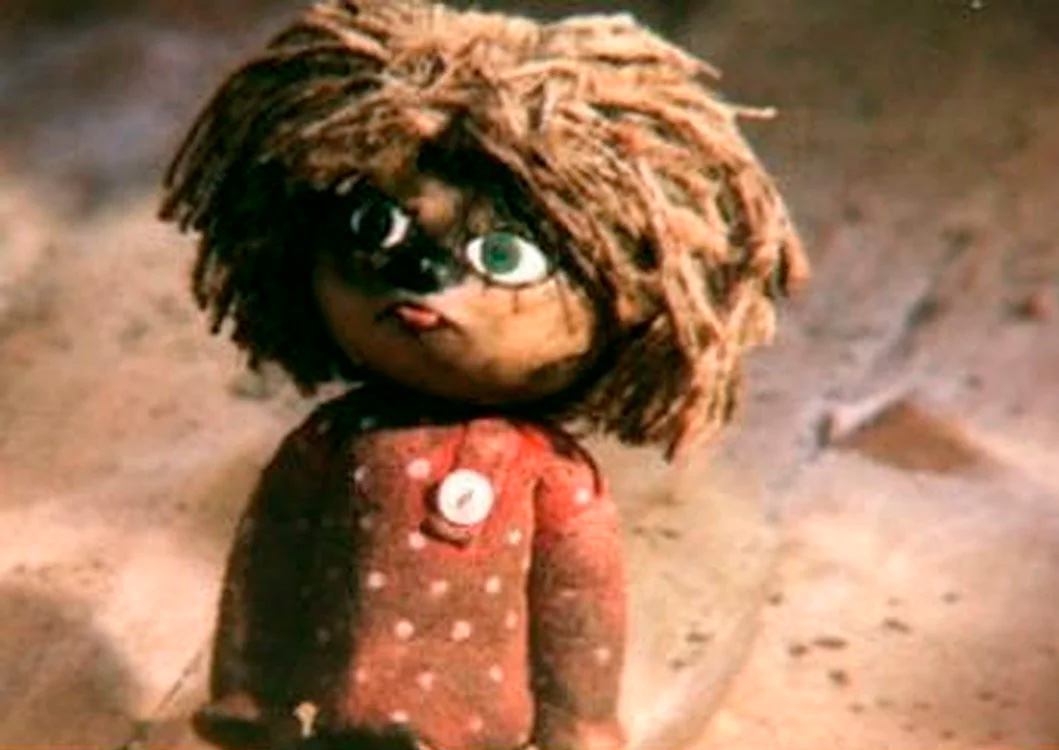 Russian culture is unique in many aspects and one of its most peculiar aspects is our constant belief is something mystical in our day-to-day routine. Only in Russia you can see weird mix of orthodox Christianity and pagan beliefs mixed with communistic ideals and a myriad of stereotypes interwoven in our culture and beliefs. Today I will tell you about some of those beliefs.

Mainly, Russian beliefs are centered about good luck and scaring off misfortunes and evil spirits. There are dime and dozen ways to achieve a good day or to make it slightly better – a lot of little rites and signs that we try to read. You can find that even the most wealthy and successful Russian people still have their own rites – some of them national, some personal. For example – the particular horror is bestowed on the owners of the so-called “evil eye”. A person with this is said to be envious or angry and just by looking at you wrong – he can make your life miserable, even by accident. Some even believe that persons like this are sucking away the good luck of their victims. Some people go even further and believe in the existence of the so-called “energy vampires”. Beings that either disguise as humans or were humans at some point in their lives. Usually, this person is just quite angry and toxic, but sometimes we still believe these kinds of things.

We have our little rites prepared for, as it seems, every little possible situation - for example, when talking about upcoming good luck or if you are praising someone, you need to knock on wood three times and say "Pah-pah-pah" in order to avoid bad luck. It is strictly forbidden to whistle in the house: this can lead to loss of money. For the same reason, you cannot give an empty wallet - you must definitely invest at least a small coin in it or at least – a coffee bean.

Many Russian beliefs are associated with home. First of all, Russian people believe that every house (or apartment) has its own "spirit" – “Domovoy”. As a rule, he is kind and keeps order in the house, favors the family of the owners and creates comfort. But if things fall, deteriorate or disappear in the house and then find themselves in unexpected places, it means that “Domovoy” is unhappy with something and needs to be appeased by putting a plate of milk and a piece of bread somewhere high. And especially notorious household spirits have to be soothed only by sprinkling the house with holy water. In order to fill the house with favorable energy during a housewarming, it is imperative to first launch the cat into the apartment and only then go in by yourself. Actions that cause unhappiness are avoided at any cost or "neutralized" by mini-rituals. For example, nothing can be transmitted (and even talked) across the doorstep, since this can disturb the otherworldly forces living under it. After sprinkling salt, you need to throw three pinches over your shoulder, otherwise misfortune or a quarrel will happen. Unmarried girls, during a feast, cannot sit on the corner - otherwise they will not be married for seven years. And if you drop a spoon or fork, you risk being visited by an unwelcome guest, and you need to quickly say “Stay at home, stay at home” to prevent this from happening. Another "dishware" sign is that you cannot give knives, this can lead to arguments. 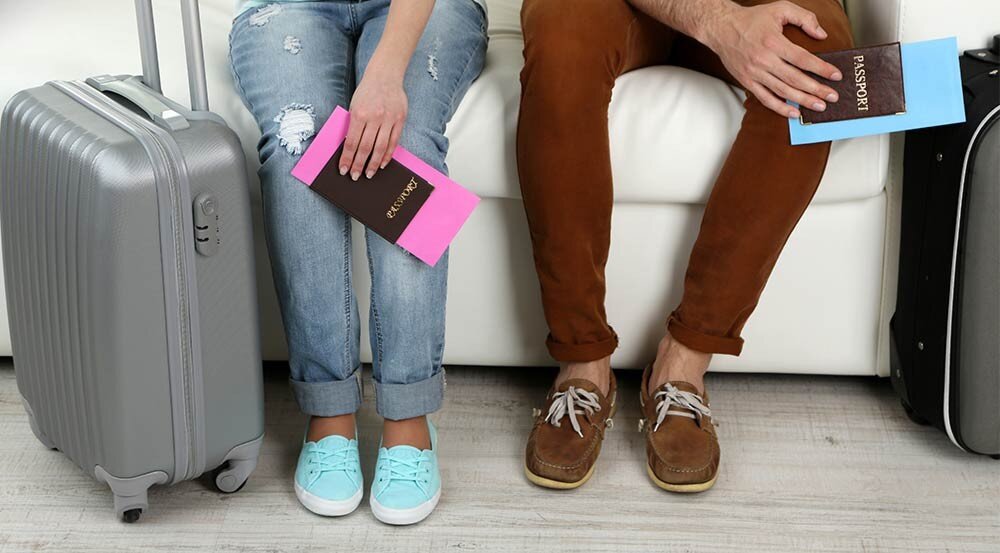 A number of signs are associated with a long journey and adventures awaiting in it. Before any trip, you need to "sit down before the road ahead" - then everything will go well. It is considered a very bad omen to return halfway: in order to avoid misfortune, the traveler, before the second exit, always looks in the mirror. In general, a mirror for Russians is a window to the other world, so breaking it is also considered a very bad omen. But there are also happy beliefs: for example, if a person is not recognized at the meeting, he will certainly be rich. And standing between people with the same names, you need to immediately make a wish and it will certainly come true.

Russian cultural is interesting because of such little details and it is best if you come and visit us and see all of this things in person.