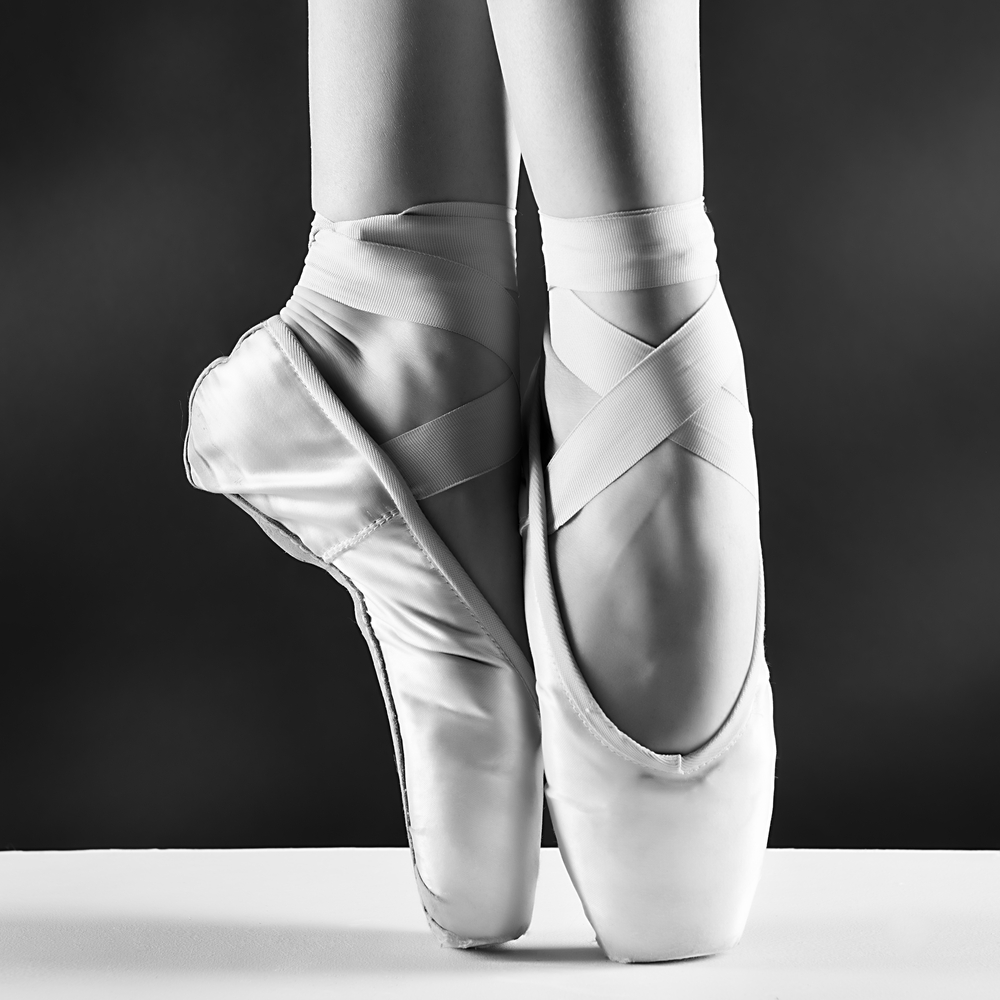 Ballet is the national pride of Russia and a big part of Russian culture. Born in France and Italy, it was here that he found his "second home". It was in Russia that the classical traditions of ballet were preserved and developed, in order to present them again to the whole world.

The first ballet school in Russia was opened in St. Petersburg in 1738. A few decades later, the school was opened in Moscow. This is how the rivalry of two ballet traditions - St. Petersburg and Moscow, two theaters - Mariinsky and Bolshoi began, which continues to this day. The St. Petersburg school is faithful to classical traditions and focuses on the refinement of each movement, the professionalism of the performers. To this day, the most "classical" versions of the great ballet performances can be seen on the St. Petersburg’s stages. But to some, the St. Petersburg style seems a little old. In Moscow, ballet is more inclined to express vivid emotions through daring experiments with a variety of genres. But often experiments turn out to be kitsch or simply tasteless, but it is still special and interesting for its diversity.

The repertoire of Russian ballet theaters is, first of all, the best performances of the 19th and 20th centuries, to which many experimental performances of contemporary dance have been added in recent years. In the 19th century, many masterpieces of classical ballet were created in Russia: The Sleeping Beauty, The Nutcracker, Swan Lake, Raymonda, La Bayadere, Don Quixote. The music for the first three of them was written by P.I. Tchaikovsky, which was also a breakthrough: nowhere in the world had “big” composers worked for ballet before. Thanks to the wonderful music and perfect choreography, all these performances are still successfully staged on the Russian and world stage. The beginning of the 20th century was a time of new breakthroughs for Russian ballet. It was the tour of Russian "stars" at the beginning of the 20th century (Diaghilev's famous "Russian Seasons") that aroused the fading interest of the foreign public in ballet and gave him a "second wind". The genre of one-act ballet emerged, and much more attention was paid to sets and costumes. The music for the performances was complex, sometimes non-danceable.

In the USSR, ballet remained a subject of national pride. The choreographers continued to follow the classical traditions (albeit to the detriment of all new trends), and the best composers worked for the theater: S.S. Prokofiev, D.D. Shostakovich, A.I. Khachaturian. Ballets were created based on historical subjects or literary works and tried to fill them with deep meaning. After the collapse of the Soviet Union, a stream of everything that was previously forbidden poured onto the Russian stage: plotless ballet, free and modern dance ... So far, not all experiments can be called successful, but the fact that the Russian ballet world has become more diverse is undoubtedly. in tsarist, and in Soviet times, and now, ballet stars in Russia are treated very reverently. They often come to the theater "for someone". In Soviet times, tickets "for Ulanova", "for Plisetskaya" and "for Maksimova" were instantly sold out. The most successful ballerinas of our time are Ulyana Lopatkina (Mariinsky Theater, St. Petersburg), Svetlana Zakharova (Bolshoi Theater, Moscow) Diana Vishneva (Mariinsky Theater, St. Petersburg), Natalia Osipova (Mikhailovsky Theater, St. Petersburg) and Ekaterina Kondaurova (Mariinsky Theatre). They are all amazing performers and great professionals. The best ballet theater in the country is traditionally the Mariinsky Theater in St. Petersburg. Tickets are sold out several months in advance.

This is the brief story of Russian ballet and its unique details. Would you like to see it in person?