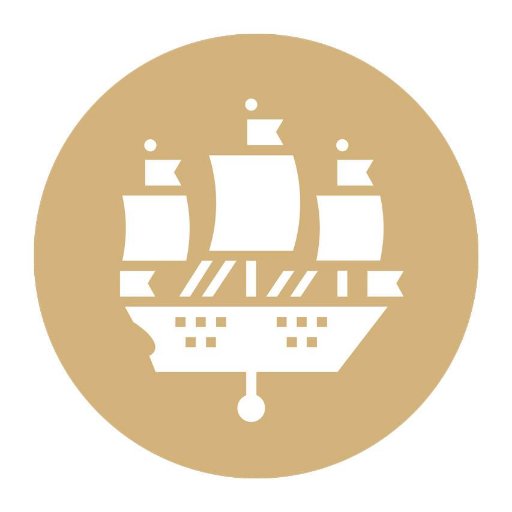 The St. Petersburg International Economic Forum (SPIEF) is a unique event in the world of business and economics. SPIEF has been held since 1997, and since 2006, it has been held under the auspices of the President of the Russian Federation, who has also attended each event.

Over the last 21 years, the Forum has become a leading global platform for members of the business community to meet and discuss the key economic issues facing Russia, emerging markets, and the world as a whole.

The St. Petersburg International Economic Forum (SPIEF) is an effective tool for discussing current issues in a broad spectrum of sectors, and seeking responses and solutions.

The main events of the St. Petersburg International Economic Forum take place at the ExpoForum Convention and Exhibition Centre. The Roscongress Foundation

The Roscongress Foundation is a socially oriented non-financial development institution and a major organizer of international conventions, exhibitions, and public events.

The Roscongress Foundation was founded in 2007 with the aim of facilitating the development of Russia’s economic potential, promoting its national interests, and strengthening the country’s image. One of the roles of the Foundation is to comprehensively evaluate, analyse, and cover issues on the Russian and global economic agendas. It also offers administrative services, provides promotional support for business projects and attracting investment, and helps foster social entrepreneurship and charitable initiatives.

The Foundation’s events draw more than 80,000 participants each year from 203 countries, with more than 10,000 media representatives working on-site at Roscongress’ various venues. The Foundation benefits from analytical and professional expertise provided by 2,500 people working in Russia and abroad. In addition, it works in close cooperation with economic partners from 93 countries worldwide.

In 2007, the organizers began to pay closer attention to the non-business part of the programme: cultural events taking place under the auspices of the forum. Some sources have suggested the cultural programme was initially developed for people accompanying forum participants (primarily spouses) who did not attend roundtables. Eventually, however, cultural events were incorporated into the main SPIEF programme.

The majority of events on the SPIEF cultural programme are open only to Forum participants. Since the programme varies each year, many events are offered only once, with the notable exception of traditional private official receptions hosted by the Governor and the Organizing Committee.

At the same time, in 2007 the Forum launched what would become traditional annual open-air concerts on Palace Square in St. Petersburg , performed by some of the world's most famous artists and designed to highlight SPIEF's social significance.

Concerts held on Palace Square as part of SPIEF.