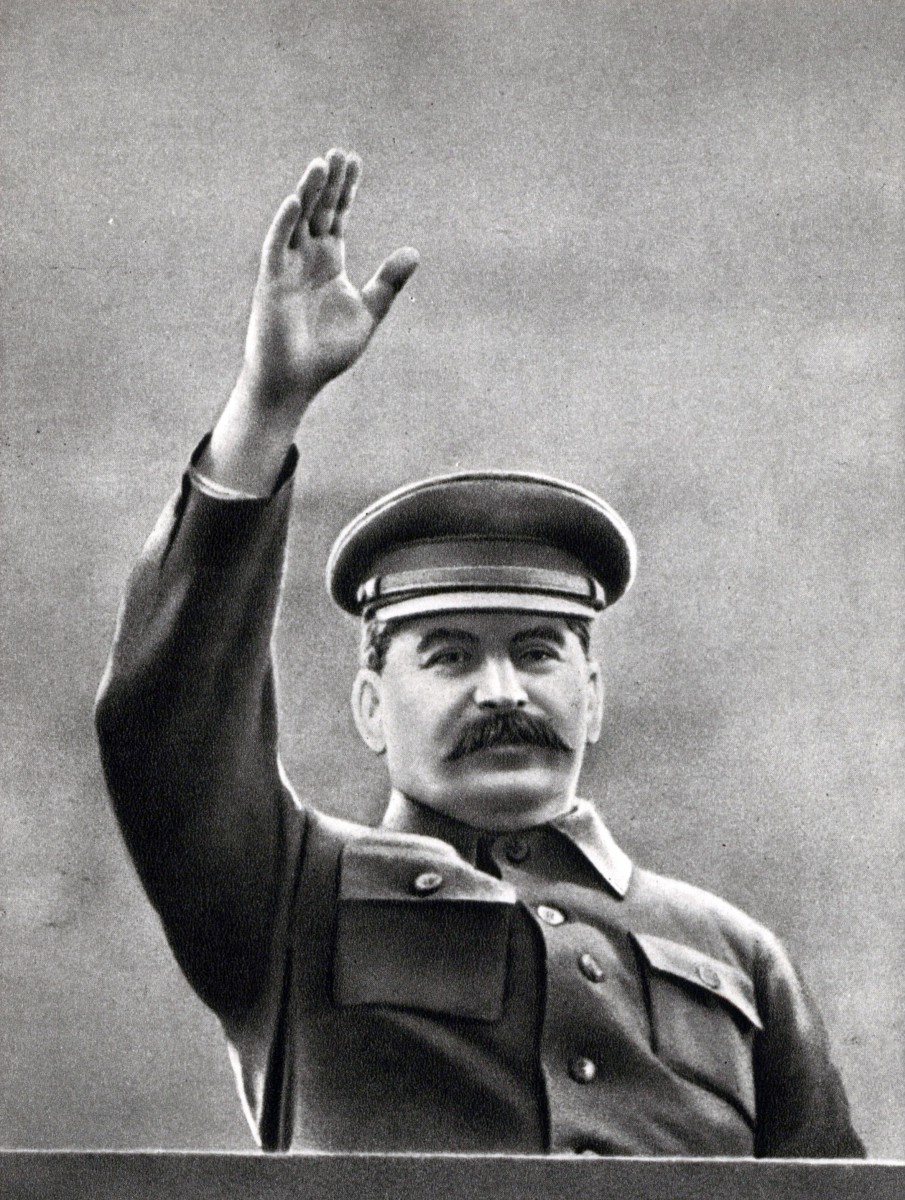 The biography of Stalin

Joseph Vissarionovich Stalin is one of the most well-known personalities in the history of the USSR. His real surname is Jughashvili. Stalin was born on the 21 of October 1879 in Georgia, in the city called Gori. Stalin’s family was not really big or rich.

Stalin has received his first education at the theological school in the town he was born. He continued his education in the Orthodox Seminary in Tbilisi. After that, Stalin has joined the revolutionary illegal group under the influence of Marxists. They have studied the works of Marx, Lenin and Plekhanov.

In 1898 he joined the Communist party and actively agitated others into joining his party. In 1899 he was expelled from his Seminary for the reason of antigovernment actions. His further revolutionary activity was well-hidden from the eyes of the government, he was mostly promoting the works of Marx and Engels that he studied.

He began to write in the newspapers such as “The fight”,” The fight of the workers”,” Buzzer”,” Bakinskiy worker”. During his relatively short revolutionary career he was arrested and was exiled multiple times.

After the revolution, he arrived to Petrograd (Saint Petersburg) and began his activities there, writing for “Pravda” newspaper. Civil war has truly shown Stalin’s potential. He has received a couple of tasks, which he has gloriously completed. He was defending Petrograd. He became the member of the Southern and Eastern fronts.

A multitude of Stalin’s achievements have made him the General Secretary of the Communist party. Vladimir Ilyich Lenin, who was ruling the county at the time, perceived Stalin’s power as a danger to the future of the country. In one of Lenin’s letters, he described Stalin as a very special member of the Communist party, truly as one of the best its members. But despite all that, he doubted that Stalin was able to rule the country, he was scared that this person would lead the country to its demise. 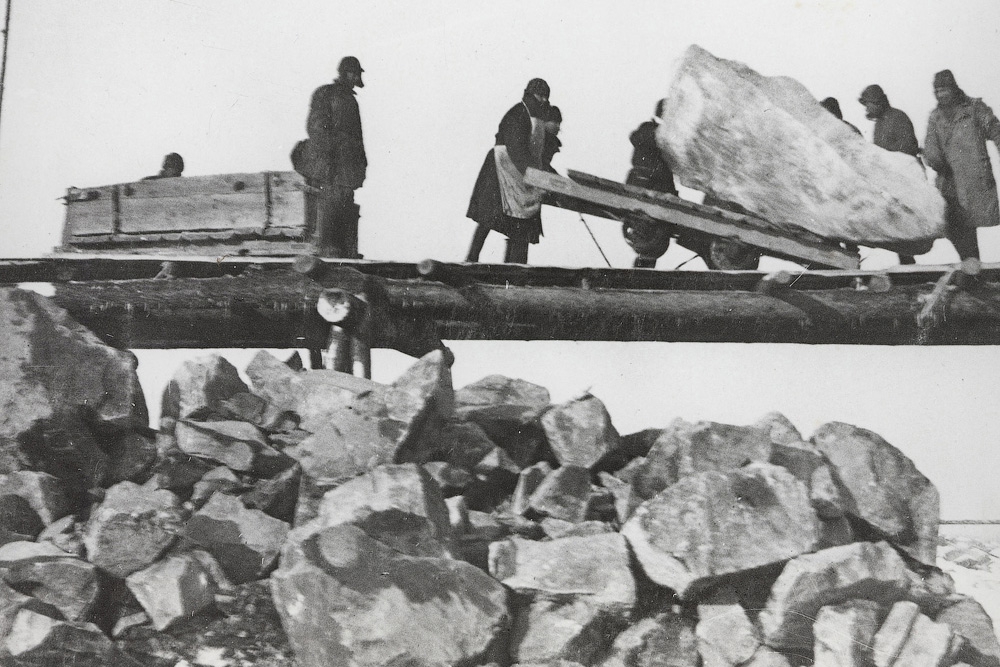 After Lenin’s death Joseph Stalin began a mission to improve USSR’s foreign and internal affairs. He was actively fighting against the enemies of Lenin’s regime. He was actively strengthening both party and his own position in it by destroying ideas of other Communist leaders.  During Stalin’s repressions from 1937 to 1953 2 million people were killed. All those people were accused in political espionage, the connection to the foreign intelligence service. Stalin formed a severe totalitarian regyme with no rights, no freedom to people. Everyone feared to express their own opinion. There was a total control of personal and social life, harsh censure in mass media. The only way to survive was to be with communists, as any opposition was repressed.

At the same time, Stalin built about 1500 largest industial objects, in the year 1947 the pre-war level of industry was restored and in 1950 was twice larger than in 1940. After his death he was accused in violating human rights, using free working force. As the result of his industrial reforms using free human resources, about 25-30 millions of people were sent to the prison camps called GULAG, 4-9 millions were accused in political crimes, 2 millions were killed, ten thousands died in those camps due to the unbearable overwork, poor food and poor medical assistance. Stalin repressions are one of the most gloomy and terrible pages of the Soviet history.

During the Great Patriotic War Joseph Stalin ruled the country as a Generalissimo. He was the head of the Defense Ministry of the USSR. He controlled both the USSR and the Communist Party.

Stalin died on the 5th of March 1953 in his official residence. Several days before he was found in cafeteria, lying on the floor. Medics diagnosed the paralysis of his right side of the body. That led to his demise. Stalin was not a simple, white and black persona.

He was buried at the Lenin’s Mausoleum. After the funeral, the Mausoleum was renamed to Lenin-Stalin Mausoleum. At twentieth annual CPSS meeting a new decision was made. He was buried close to the Kremlin Wall right on the Red Square.