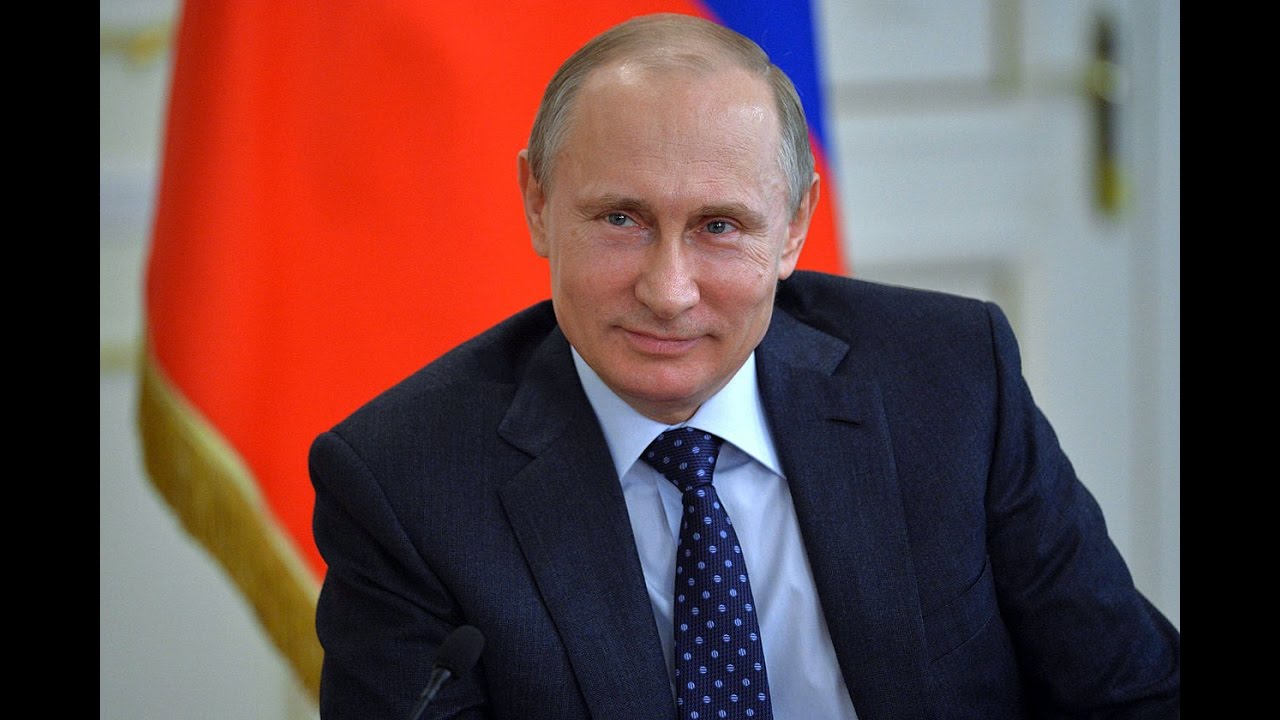 The president of the Russian Federation, Vladimir Vladimirovich Putin was born on 7 October 1952 in Leningrad (Saint Petersburg), Russia.

Putin's family was very modest. His mother, Maria Ivanovna Shelomova was a real Russian housewife. The smell of bakery was always inside their house, and so were the feelings of warmth and comfort. Vladimir Spiridonovich Putin, father of Vladimir Putin, was a veteran of the Great Patriotic War, he was also working on the carriage-building factory as a security member, and then became a master. Parents of Vladimir Putin met each other and married after the war. They were only seventeen at the time. They lived in a small house in Leningrad.

He was not the greatest among students, and he was not that interested in studying. He could not decide what he wanted to do with his life up until the sixth grade, he received a lot of “c” marks. His highest interest was sport, but after several discussions with father and teachers he decided to study better.

In 1970 he applied to the Leningrad State University to the faculty of law. He was graduated in 1975 and received a diploma. From 1970 to 1980 his further education was connected with the Higher School of KGB.

After the School of KGB, he began working in KGB in Lenigrad. His next step was Moscow, where he studied in Andropov Krasnoznamenny Institute and received an opportunity to go to Germany.

Exactly at this time Vladimir Putin met his future wife, Lyudmila Shkrebneva, with whom he was married on 28 July of 1983. Vladimir and Lyudmila Putins have two daughters called Maria and Katerina. However, Putin is divorsed with Lyudmila now. All country is interested who is the partner of Mr. Putin, but the President does not want to open his private life. 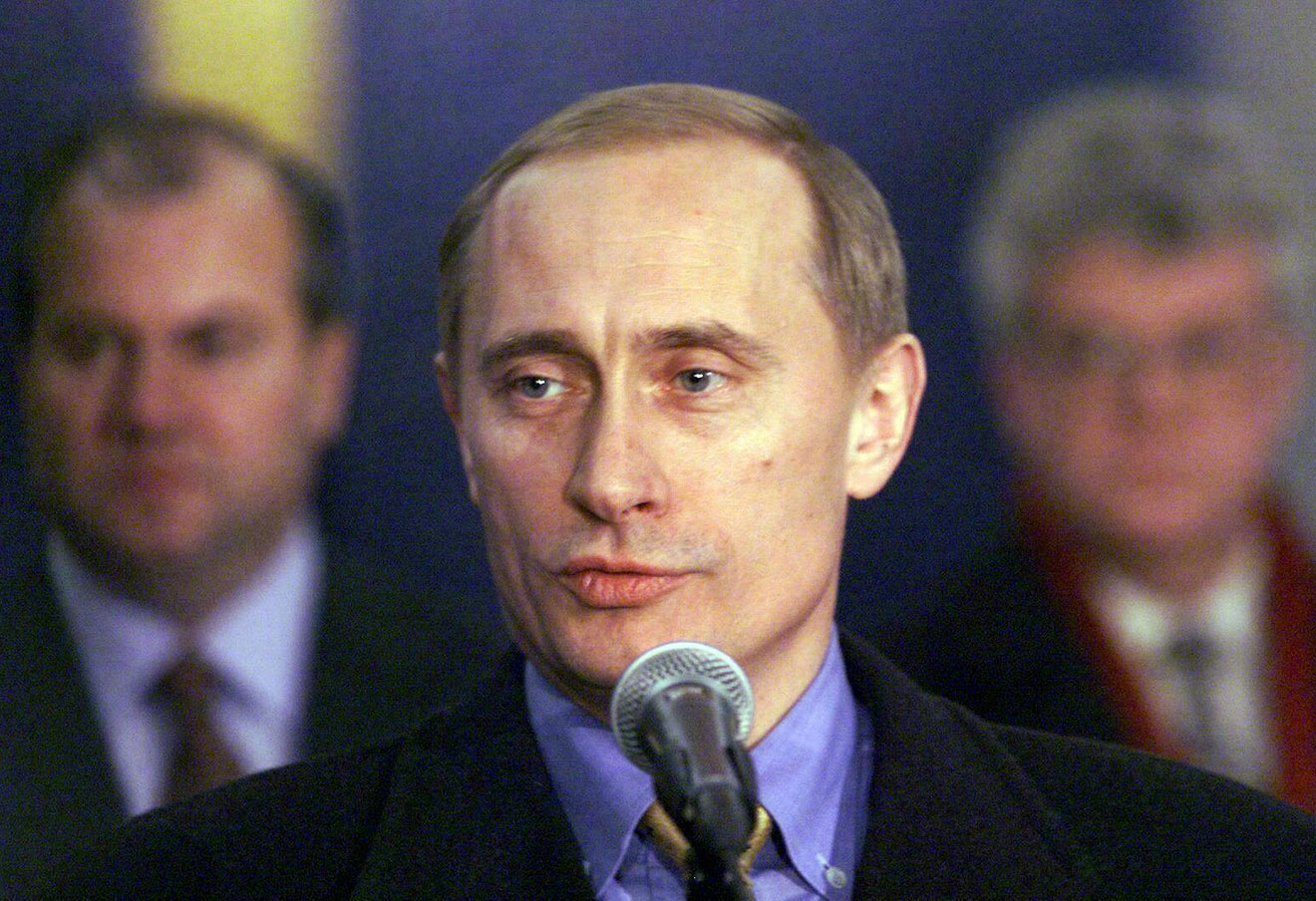 After his German assignment, Vladimir Putin returned to Saint Petersburg, where he worked as a rector of the Leningrad’s State University. In 1996 he moved back to Moscow, where he began his political career. He started working at the City Hall in 1991. But in March 1997 he became the Deputy Chief of the Presidential Administration. In 2000 Boris Yeltsin, the former Russian President, suddenly resigned, on New Year’s Eve, 31st of December and announced that he has chosen Putin as the new President of the Russian Federation. On the 26 of March 2000 Vladimir Putin officially became the president of Russia as the country approved the candidate promoted by Eltsin. The next election was held on the 14 of March 2004.On the 8 of May 2008 he becomes a Prime Minister of the Russian Federation. In 2011 Putin decides to apply for the President again, and in 2012 he won the elections and became the President of the Russian Federation for the third time.