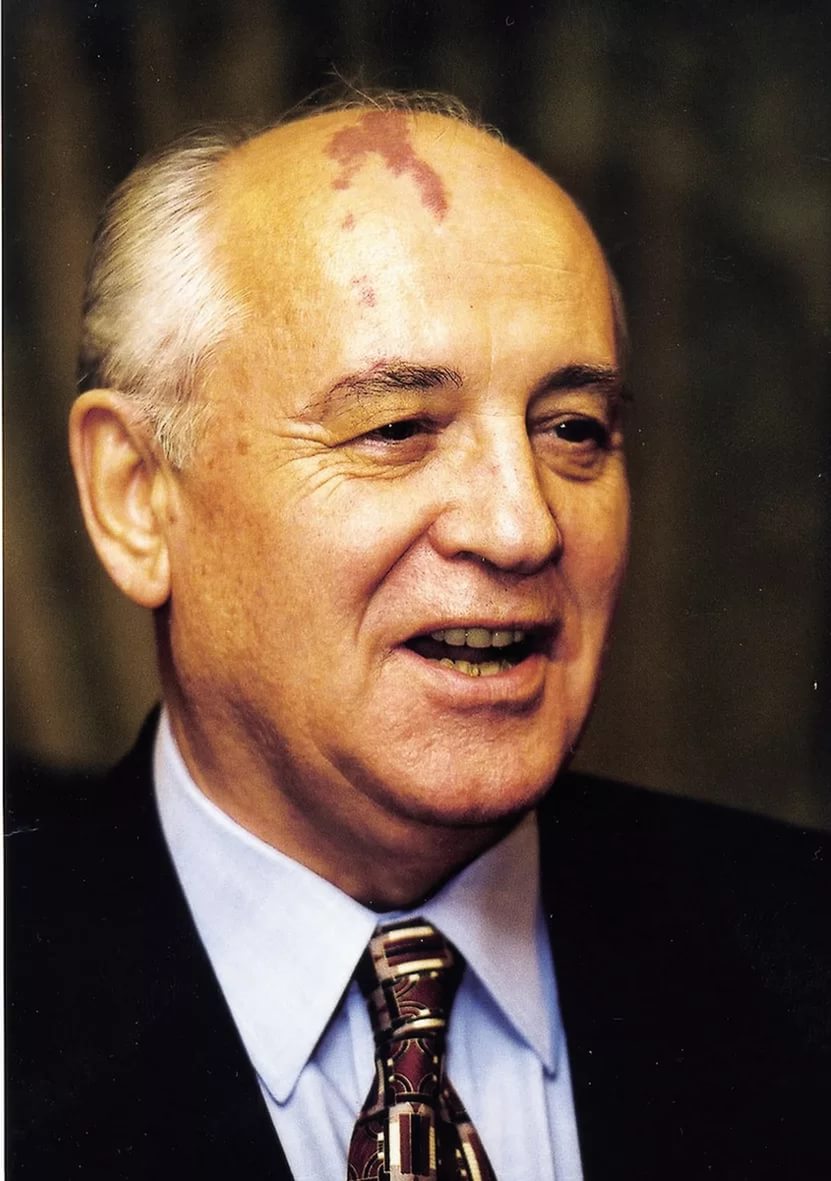 Mikhail Sergeyevich Gorbachev was born on the 2nd March 1931, in the Privolnoye village (Stavropol region). He was born in a peasant family. During his early years he was working as a mechanic. In 1950 he finished his school with good results, then he studied on the faculty of law in the Moscow State University. Soon he was appointed to lead the Komsomol organization. He met Raisa Titarenko at the University and she became his wife in 1953.

During his student years Gorbachev became a member of the Communist Party. Until the  year 1967 he was working as the Head of the Stavropol Region committee of Komsomol (Communist branch for pupils and students). At the same time he finished Stavropol’s Agricultural Institute and became an official agricultural economist.

His party career was very successful. High rates of harvest in Stavropol was showing that he was a good manager. He strived to introduce the most rational methods of agricultural work. Gorbachev published a series of articles in local and central newspapers. Since 1978 his biography becomes closely connected with Moscow. As a Secretary of the Central committee, he tries to solve the agricultural problems in the Soviet Union.

Primarily his chances to seize the control over Union were quite negligible, but the series of quite suspicious deaths at the beginning of 1980 seriously improved his chances. In Chernenko's age Gorbachev begins a political struggle for his power. He tries to receive the support from young leaders, local communist organizations and secretaries (Ryzhkov and Ligachev).

In 1985 Gorbachev became the leader of the Soviet Union. He has held a number of very serious reforms, which would later be named as "Perestroika" (Reconstruction). Most of his reforms, however, were not really thought out.

At the beginning, the reforms were received with understanding.  But the so called"dry" law of Gorbachev, which put a restriction on alcohol was met with protest from almost all citizens of the USSR. The“Dry” law was received with pitchforks and it actually made quite the opposite of what was he intended to get. Large share of alcohol-trading shops was closed, thus, hitting the economic even further. Despite all the restrictions a new practice has formed- people started to make moonshine and fake vodka. "Dry” law was cancelled in the 1987, due to its constant damage of the country economy. Despite all that, false vodka still remains.

Gorbachev's reconstruction was commemorated with the reform related with censorship. At the same time the standard of living of the average citizen of the USSR has significantly worsened. It was due to the internal policies and low oil prices.  Social pressure was constantly growing, including many cross-national conflicts in Georgia, Baku, on Gory Karabachos. Baltic republics have already made a course to separate themselves from the grasp of the Soviet Union, to become independent again.

Gorbachev’s foreign policies, the so-called "new thinking”, helped to ease the pressure between the nations, it also led to the end of the Cold War. In 1989 Mikhail Sergeyevich Gorbachev applies for the position of the President of the USSR.  In 1990 He becomes the first and the last president of the USSR.

In 1990 Gorbachev have received the Nobel price of peace, as a man who did a lot to ease the conflicts between the nations. However, he left the country in a deep economical, social and political crisis. 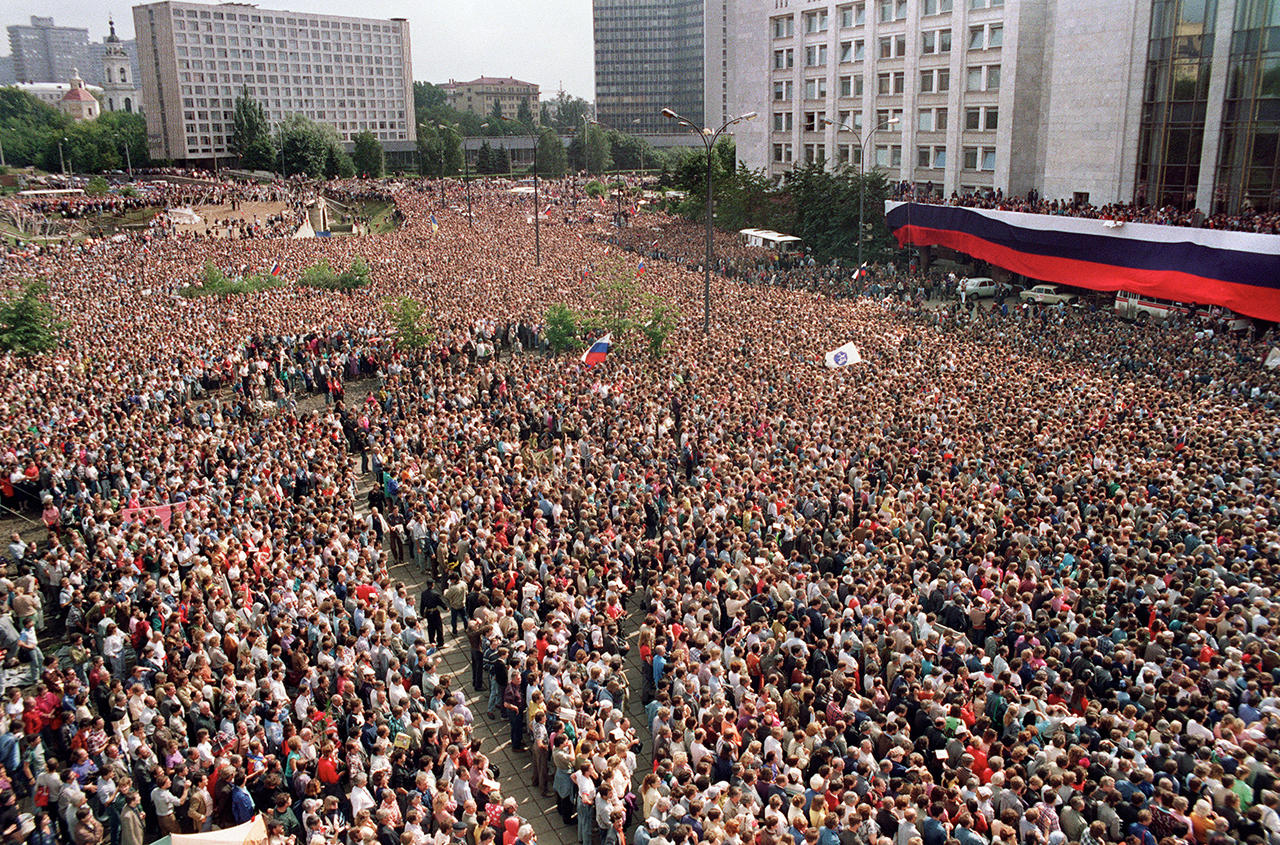 In August 1991, a group of Communist leaders organised the coup which became the end of the Soviet union. Thousands of angry, furious people who were not agree with Gorbachev’s perestroika went outside the streets telling to resign Gorbachev. It was the beginning of the end of his career. In December 1991, the USSR was disintegrated and stopped its existance.

On the 22 may of 2012 a new information appeared in internet: the shocking news of Gorbachev’s death, it was of course a clickbait. The information about his funeral on English Wikipedia was deleted soon after its appearance.