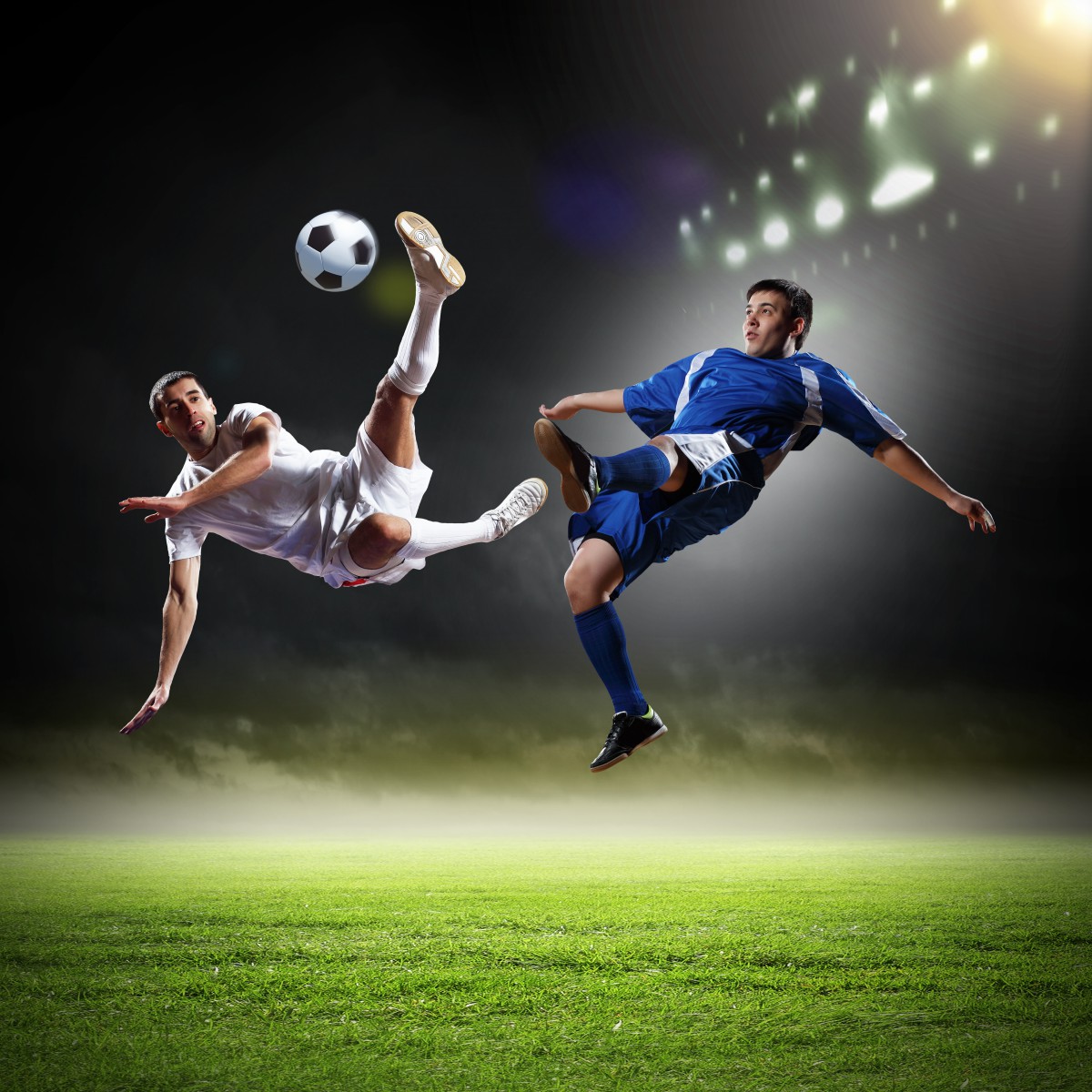 Confederations cup traditionally starts a year before the annual football world cup. It will be the eighth annual championship among national teams, which is held under FIFA. The tournament is supposed to be held from 17 June to 2 July 2017 in Russia.

Confederations cup is held by FIFA like the world cup. The first cup was held in 1997, it is a relatively young tournament. The matches will be played in four different stadiums across four Russian cities: Moscow (Spartak stadium), Saint Petersburg (Zenit Arena stadium), Kazan (Kazan Arena stadium) and Sochi (Fisht stadium).

Eight teams will take part in Confederations Cup in 2017. Here is the list of participants: current world champions, the team of host nation(Russian team), and 6 other teams that won on 6 continents. 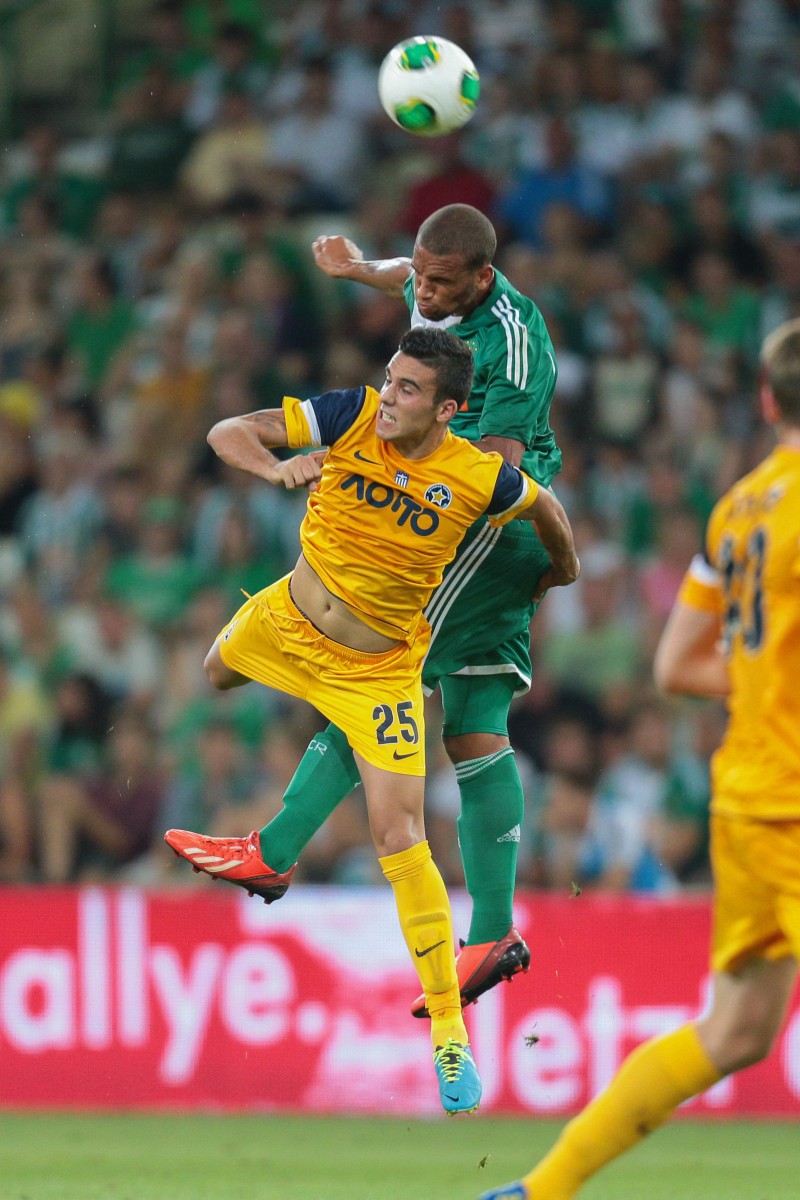 Tickets will be distributed in four stages: pre-sale for VISA owners, random draw, first come first served and last minute sales. You can already buy a ticket on specialized sites.