FIFA is an association which describes itself as an international governing body of association football, futsal and beach soccer. 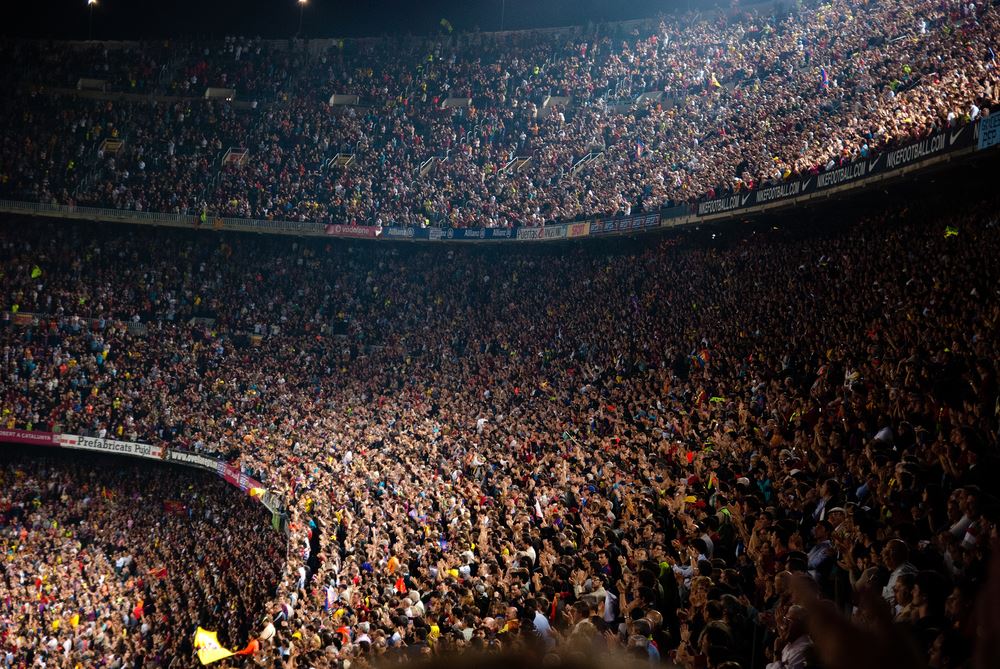 FIFA (Fédération Internationale de Football Association) is an association which describes itself as an international governing body of association football, futsal and beach soccer. FIFA is responsible for the organization of football's major international tournaments, notably the World cup which commenced in 1930 and the Women’s World Cup which commenced in 1991. For the first time ever, FIFA World Cup will be held in Russia. The first football world championship in Russia will be held from June 14 to July 15, 2018 in 11 cities. The Russian team will play in Group A with the teams of Saudi Arabia (June 14, Moscow), Egypt (June 19, St. Petersburg) and Uruguay (June 25, Samara). From December 5, 2017 to January 31, 2018 (from 12:00 Moscow time), you can apply for Tickets for the FIFA 2018 World Cup in Russia. More than 2,300,000 tickets have already been requested for the 2018 World Cup.

A live broadcast of the ceremony was conducted by the First Channel. The broadcast of the draw for the final stage of the 2018 FIFA World Cup was watched at by an average of almost 4 million Russians. According to the results of the study, the audience of this television broadcasts showed that 3,849,677 Russians over 18 years of age watched this broadcast. The total coverage - 8,026,846 adults of Russia is the number of people who watched the broadcast at least one minute.

For and event of such magnitude, the city must prepare itself. The Department of Transport and Development of Road Infrastructure is developing new requirements for taxi companies, which will serve the audience. Taxi companies will be able to pass accreditation to work during the 2018 FIFA World Cup. This accreditation will begin in the first half of 2018 and will improve the state of taxi service before the World Cup. Even metro and other public transport will work differently – their working hours will be extended for the championship time, and some of the routes will be free.
These requirements have been developed by the Moscow Department of Transport and Development of Road and Transport Infrastructure. According to the deputy mayor of Moscow, the head of the department of transport and development of road and transport infrastructure Maxim Lixutov, the drivers are recommended to learn the standard phrases in English, to adapt to new conditions. "They should be able to tell foreign tourists about the tariffs, tell them about the travel time or the shortest way to the desired place. For the taxi company to obtain accreditation, drivers must pay unpaid fines, and their cars must not be older than four years. The body of Moscow cars should be yellow, near Moscow - white with yellow and gray stripes. It is added that the taxi should be equipped with an identification lamp on the roof, a special color scheme, a yellow state registration plate, the cabin needs information about the driver and tariffs. The company can also adopt a uniform pricing approach on fixed routes (to airports, stations, stadiums, fan zones, hotels).

People around the world wait for World Cup as one of the main events in their lives. It is an honor for Russia to house World Cup and its guests, and I’m sure that Russia will not disappoint fans of football. This event is so big and important, that even people who were previously not interested in football are waiting for World Cup now.