Russia to pay the last debt of the USSR 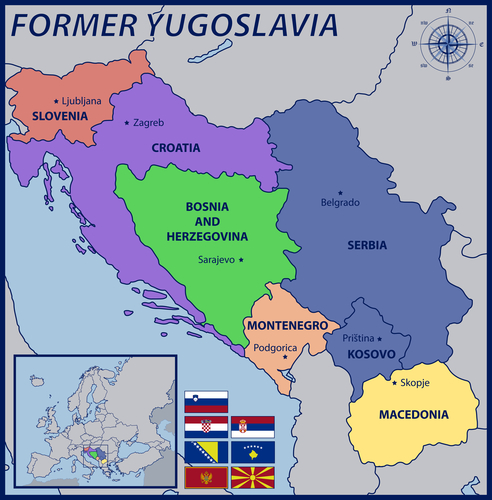 After collapse of the Soviet Union, Russia became a legal successor. It implies not only benefits, but also financial liabilities. Russia undertook all debts of the USSR. Bosnia and Herzegovina remained the last country with which a debt issue was not still resolved. Bosnia and Herzegovina was formed after disintegration of former Yugoslavia and inherited the right to claim € 125 million. In addition, last month Russia paid € 60 million to Macedonia (also one of former Yugoslavia republics).