New symbols of the New Year 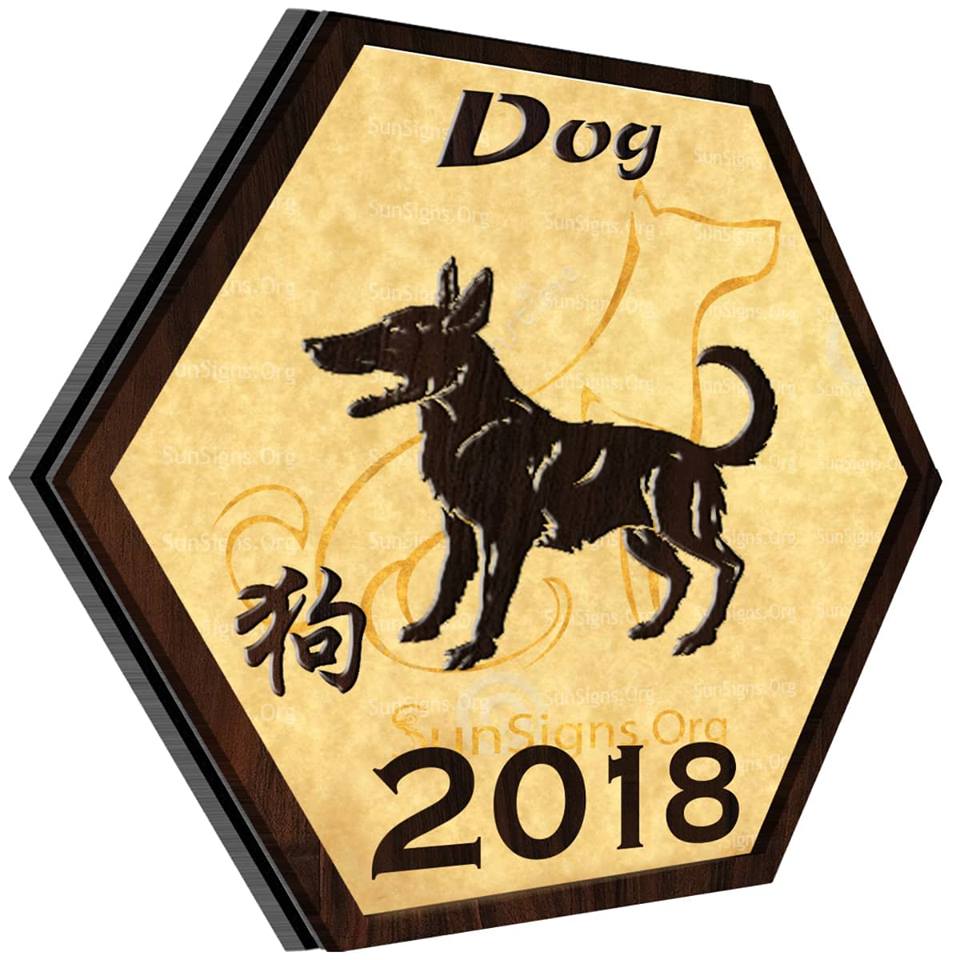 Traditions change, and so, the New Year changes too. Traditional Russian New Year had Ded Moroz and Snegurochka used to be alone at the center stage, but now they are accompanied by dragons, bulls and snakes. These animals are everywhere – decorations, Christmas trees and advertising. Each Year has a symbol, representing its character and special properties. Despite its Chinese roots, nowadays Russia has fully assimilated this tradition.
The Chinese New Year, just like the Old Slavonic one, has a strict calendar basis, a natural meaning. According to the Chinese people and the climate conditions of China itself, the beginning of the next natural cycle relates to the beginning of spring, when nature itself comes to life, when the first shoots break through the earth. Therefore, the revival of nature – is the true new year. It is very natural. Russian people have always been part Asia and part Europe, a mix between the West and the East. Russian traditions and languages are coexisting wonderfully, like a beautiful ecosystem. Therefore, the Russian celebration of the New Year combines all trends, traditions and styles. Christmas tree came to Russia from the West, and all the New Year's animals cane from the East. Therefore, a lot of Russian holidays in January, that are placed strictly in line, are celebrated with the Chinese animals. First comes the Catholic Christmas, which is celebrated on December 25. Then comes Valentine’s day. The night from December 31 to January 1 is the New Year, followed by orthodox Christmas on January 7. Then the Old New Year (from 13 to 14 January), then Epiphany (January 19), smoothly flowing into Pancake week. In this long series of Russian holidays, the Chinese New Year fits perfectly - the Spring Festival, which is celebrated on February 10 became of part of this celebrational cycle naturally. The celebration starts from the purely western dates (December 25), and then Russians smoothly switch to the originally native New Year dates, and then finish their holiday cycle in the east. As the Sun and the Moon continuously go one after another, so, too, the celebrating Russians will gladly join the West and the East into one ring. Especially since the Chinese New Year is organically connected to the Moon - the lunar cycle, the lunar calendar. The fact that Russian people accept this tradition is an enormous testament to Russian culture. The diversity of our culture provides a unique mix of traditions, the colors of such celebrations are as enigmatic as they are alluring.